We need to talk about Linux

If you're a bootcamp student, you've probably been using Mac as your default operating system. No matter what you life before bootcamp was, everything now seems to revolve around the Cupertino OS. However, you should know that Mac OS X isn't the only player in town and that you have an awesome alternative. 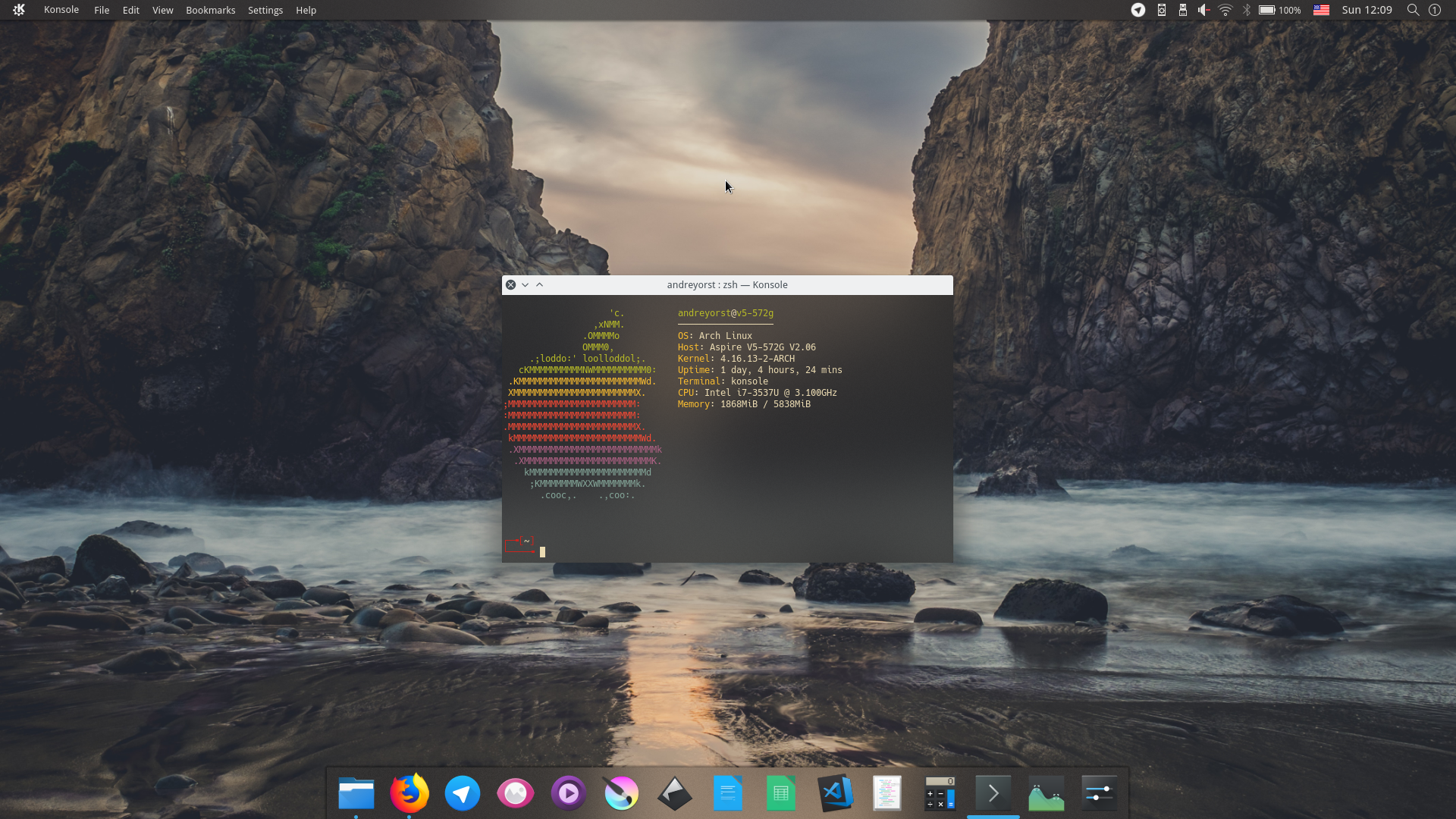 Sounds good, what are the drawbacks?

Not many, really. At first it's kind of tricky to learn all the new terminology, but it's not that bad; and the installation process, depending on your taste, might be a̶̷ ̶̷m̶̷a̶̷j̶̷o̶̷r̶̷ ̶̷P̶̷I̶̷T̶̷A̶̷ a bit convoluted.

Spare me the technicalities, how can I try it now?

The easiest way is to download a live CD, burn it into a USB drive and boot it up. You'll end up in a "live" environment that runs off the USB -hence it will be slow- and will disappear when you reboot your computer with your hard drive untouched.

The second easiest way to run Linux off your Mac is to install VirtualBox and install it on a virtual machine that can be launched the same way you launch all other applications. This is an excellent way of trying out a distro without commiting to anything too permanent. 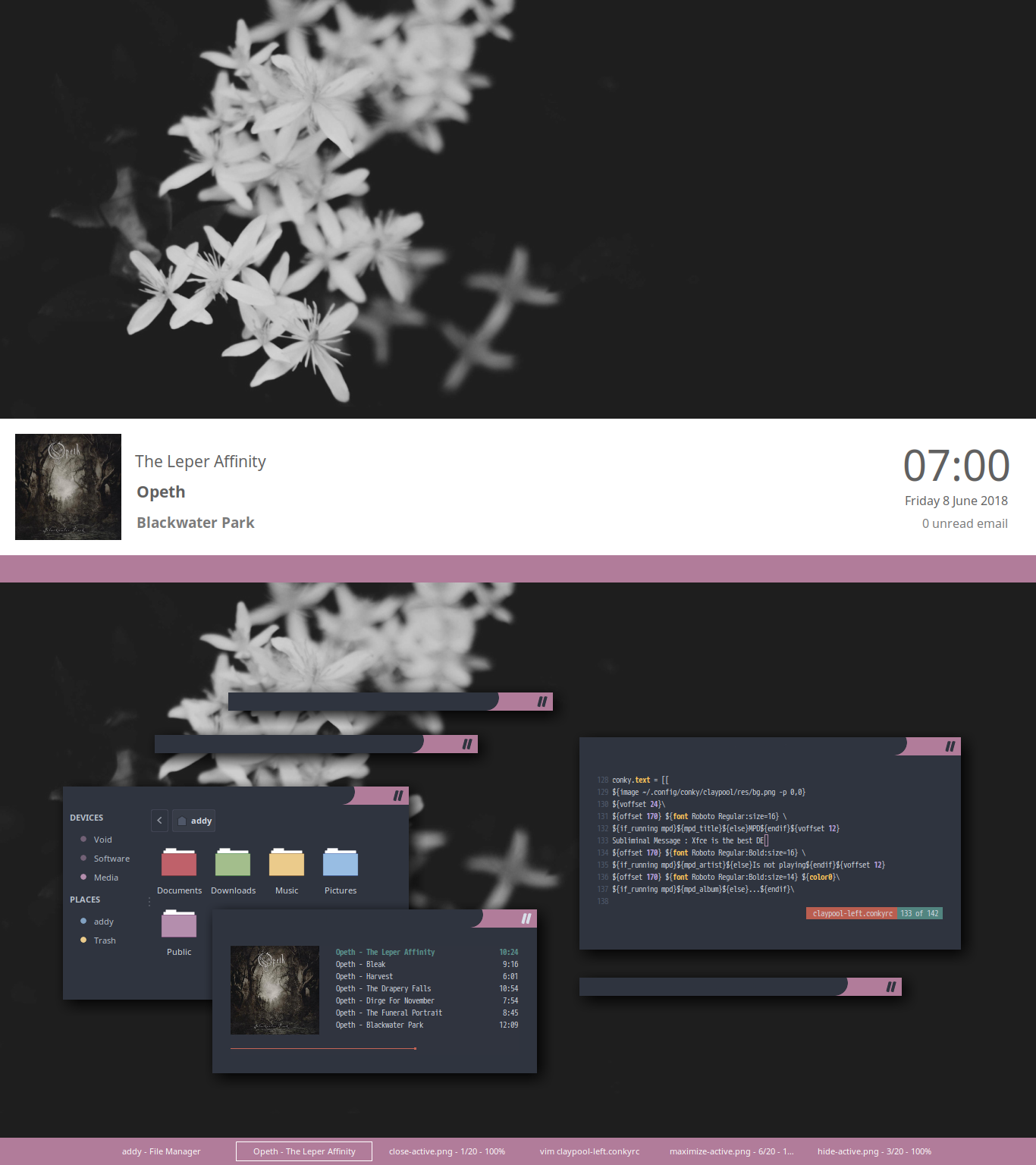 What is this distro thing?

Unlike Mac or Windows, which are made by a single entity, Linux is developed by a myriad of organizations. They all contribute to a different part of the operating system to make it awesome. But things are not always peachy and sometimes they have differences in their philosophies or in the way they do things, so they usually end up working on their own fork to bring their vision to reality. The result is a new "flavor" or distro, and there are dozens of them. 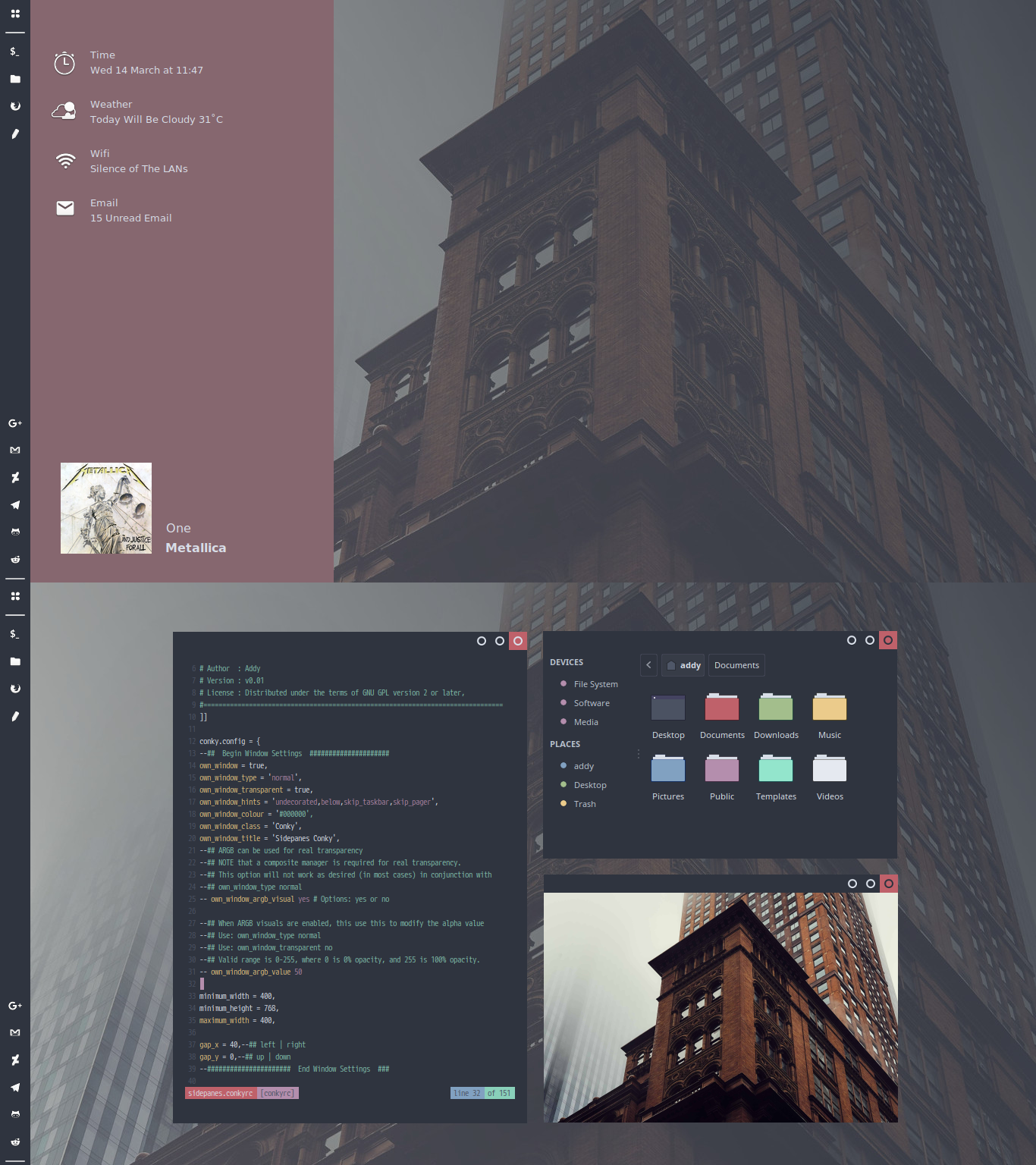 What's the easiest distro to learn?

Hands down Ubuntu and its derivatives -of which I prefer Xubuntu- are the easiest ones to set up. If you would like to try a non-debian based distro, Manjaro, based on Arch Linux, is equally as easy to install. Notable mentions include Mint, Elementary OS and Antergos. 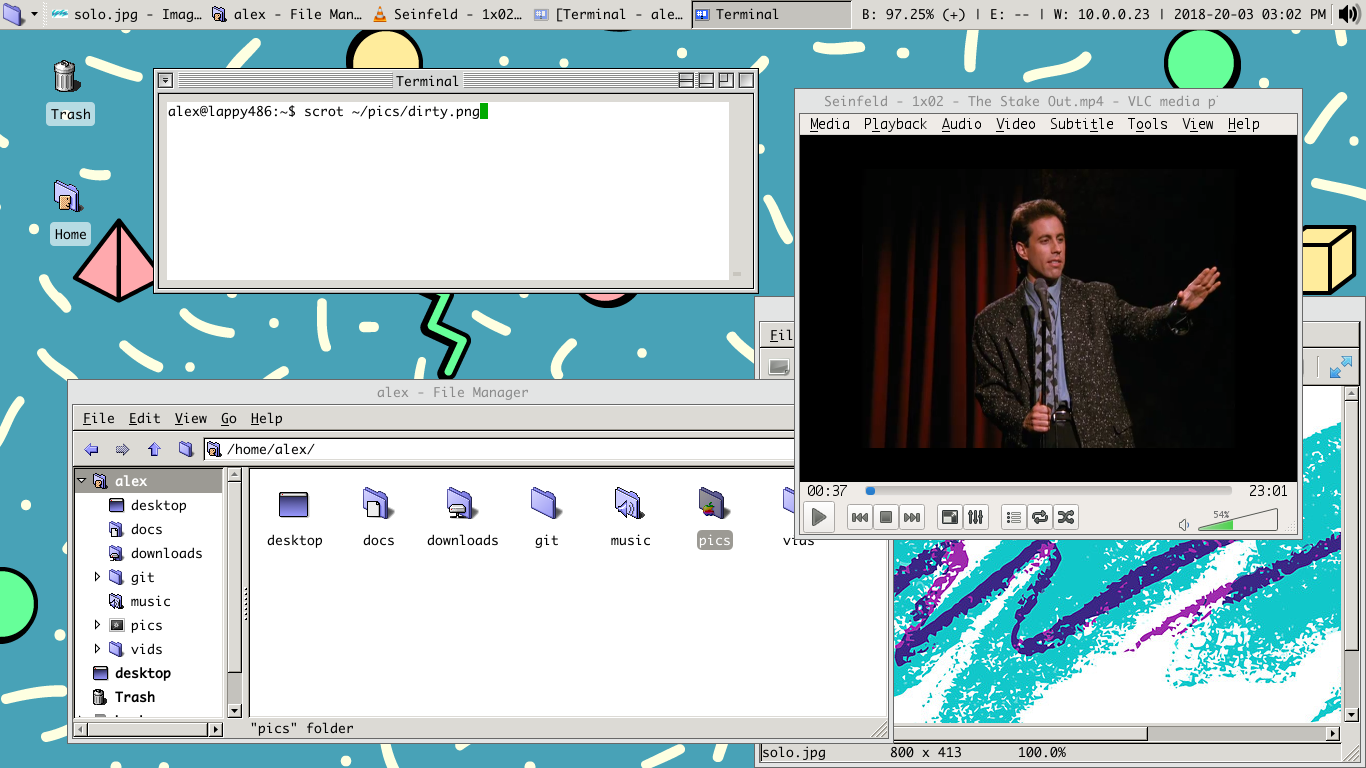 What about my apps?

No worries! Pretty much everything you need for your development environment is available on Linux too! Slack, VSCode, IntelliJ, Node, Ruby, Rails, React, it's all there!
However, all is not peachy. If you're a gamer or if you need the Adobe suite, you better look for Linux alternatives. Luckily, there are plenty of them and save for a few games, there's actually no reason to at least give it a try, so Download Linux today and jump to the next level!

I wrote a part 2 in which I guide you through the process of dual booting Windows and Linux in the easiest way. Click here to check it out!